“In Thailand and all of Southeast Asia, two of the most beloved mythological characters are the benevolent half-human, half-bird creatures known as the Kinnara and Kinnari, which are believed to come from the Himalayas and often watch over the well-being of humans in times of trouble or danger”

Whenever I read a book by this author, I come out of it being a little more informed than when I started it.

Calum and Hannah grew up together and were the best of friends both residing in Norwich. Hannah has been in love with Calum since they were children. He, however, is preoccupied with other things of the boyish nature. They become separated when Hannah’s father is transferred for his job to another location. Hannah was crushed when Calum doesn’t say one last goodbye. They don’t see each other for years. But, fear not, they do meet up again.

After Calum’s current girlfriend is caught in the act, so to speak with a co-worker, Calum goes to Thailand solo on a planned vacation that was supposed to be for two.

This novel takes place in England, Germany, and Thailand. It is clear that the author has been to and fallen in love with Thailand. The descriptions of the landscape and the people of Thailand, along with their beliefs and customs made me feel as if I was there with Calum. Here he meets a poor Thai boy named Sawat. He and Sawat become fast friends.

Now, over in Germany, a serial killer is obsessed with pregnant women. At this point, I am scratching my head as to how all this is going to fit together. But have faith in the author he never disappoints.

The Kinnara in this story has been punished for a long-ago transgression of the murder of a human and has been banished to the bottom of the sea to sit and wait for forgiveness from someone.
This was an adventure ride. Better than a roller coaster. Splendidly researched, romantic but not sickening. Happiness and sorrow both reside on the pages. A brilliant 5***** review for me. I highly recommend this book to everyone.

Dislikes: Strawberries (I’m not alone with this one), drivers who don’t indicate, men who devote their weekends to cleaning the family car (what’s that all about?) English winters, 1970s-style armpit hair on women, skinflints, insufficiently-chilled white wine, homophobes, misogynists, xenophobes and ignorant jerks in general.

Retired and living in Arizona with my SO and two fur-babies. I am an avid reader and reviewer. I love Literary Fiction, Psychological, Magical Realism, Mysteries, THRILLERS View all posts by Glenda Reads

This site uses Akismet to reduce spam. Learn how your comment data is processed. 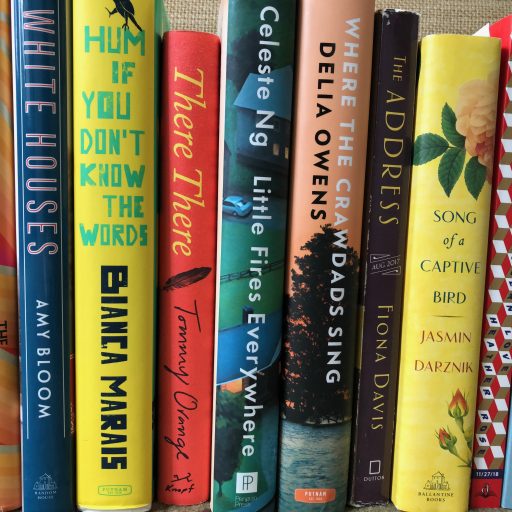